The Story So Far

What has Happened in the story of the Syndicate The Story so Far

Just over 1000 years ago a powerful being known as the Lightbringer rose to power, proclaiming a goal of uniting the planes and freeing them from the bonds of fear and oppression but suun realized that it would be difficult to do so alone. Because of this he reached out to and formed a pact with three other powerful beings: The Giver, The Dweller in Shadows, and The Taker. With their powers combined they formed The Syndicate Guilds.

As these guilds formed and began working together, they became a formidable, nigh-on unstoppable force, gaining influence on nearly all the planes as their numbers and reputation grew. However, with vastly differing values claimed by their whisperers, something was needed to keep them all working together in harmony and thus the Lawkeepers were formed, a fifth part of the organization unaffiliated with any Whisperer and who were charged with keeping track of the Oaths that the guilds and their Whisperers made with one another, holding them to their creeds and their union.

As the centuries passed the power of the Syndicate grew and so too did the animosity between the guilds and the Lawkeepers until a breaking point was reached as the appointed Lawkeepers imprisoned and banished the Guildmaster of the Hallowed Vanguard with unknown magics in the dead of night, and The Taker shortly after.

With trusts broken and alliances tested, the night would go down in history as the Schism – a single night of untold horror and violence as the guilds turned on the very organization meant to keep them at heel.

The Dweller in Shadow, The Giver and The Lightbringer led their forces against the Lawkeepers hidden away in the Syndicate’s stronghold, The Misted Halls, in retaliation for imprisoning their fellow Whisperer, and to gain freedom from the magic pacts that held the guilds bound together.
In the morning when the sun rose on the battlefield, it rose on the planes changed forever.

With the bonds holding them gone and the Misted Halls a burned ruin, the different guilds retreated to their own strongholds on the island, each now free to lead their followers as they saw fit with only the threat of mutual destruction to keep them at bay should they ever clash again.

With the guilds now powerful, widespread, and unchecked by a unifying power – with smaller factions joining and growing in number and power themselves – unprecedented numbers of the Fateless, strange heroes with a talent for magic, combat and the ability to return from the dead, are finding their way to the island and intertwining with the aftermath.
With one history ending another is just beginning – what twist of fate will your character add to the story unfolding? Join Us on Discord!

Primary roleplay takes place on our discord servers. There is one main server, and a secondary that houses each of the other six planes. We encourage all new players to join, read around, and ask questions. Come join us in-server and let your adventure begin! 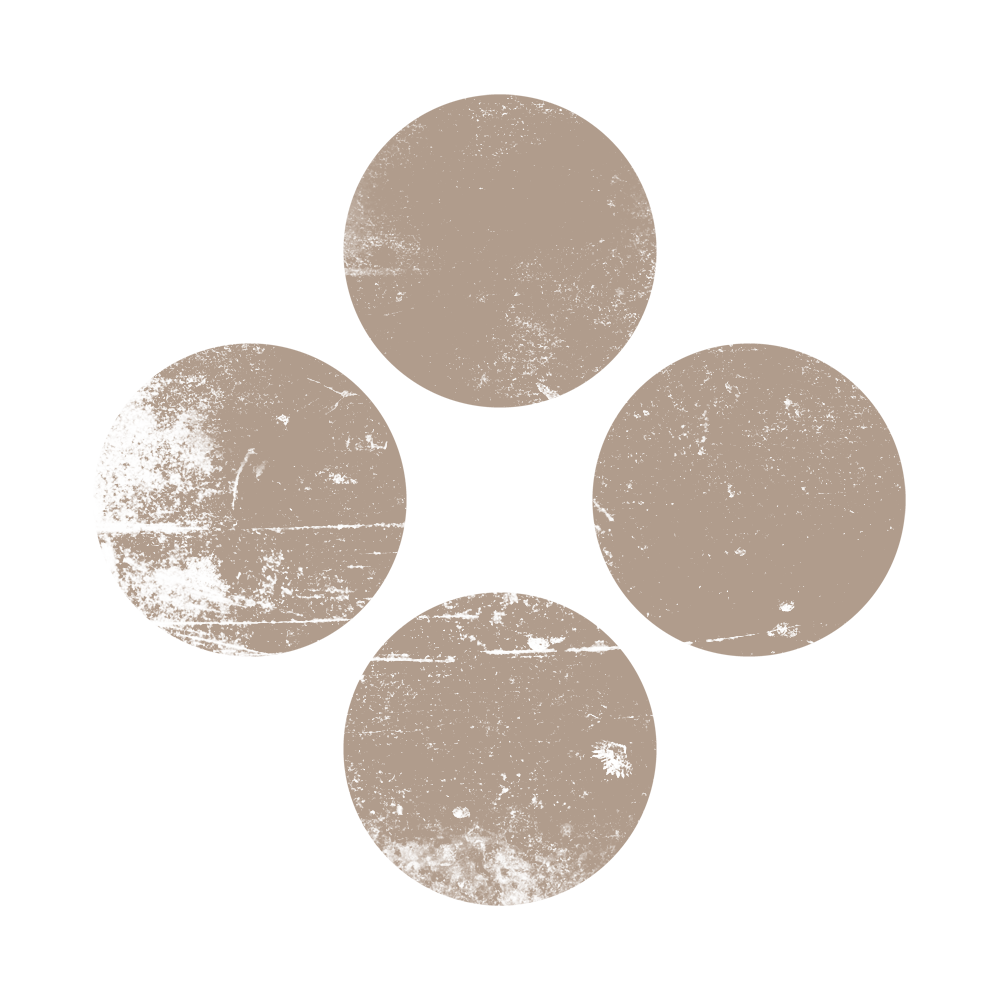